An Apparently Unimpeachable POEM: If Only It Were Just Bazaar

If Only It Were Just Bazaar

Today, Senate Republicans, alleged jurors, may end the impeachment trial that may not really have been a trial. Won way or the other, this will be a new precedent in the regime of this unprecedented president, Donald Trump, aka, The Don. 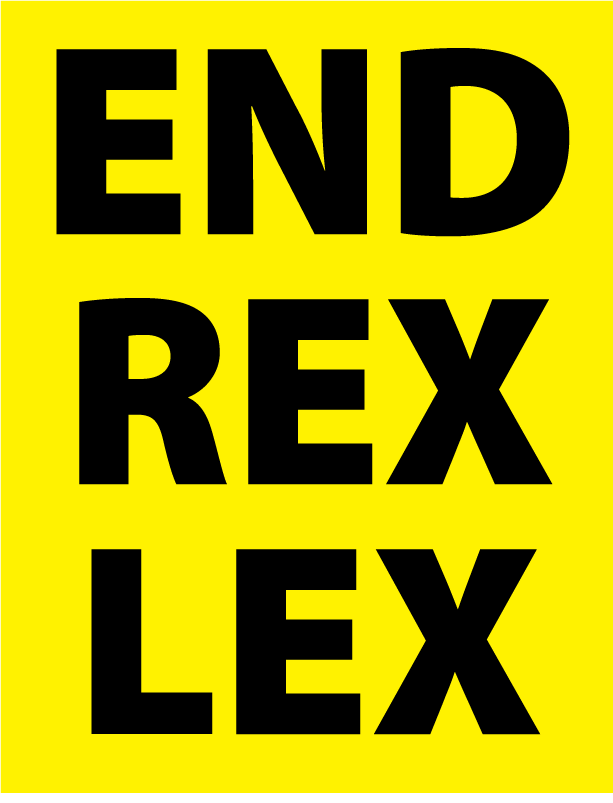 By the way, rex lex means the king is the law. Rex lex is the opposite of nobody is above the law, equal protection under the law, and a government of the people, by the people, and for the people. END REX LEX!